Blog
Home Shopify How to Start a Shopify Store [Updated]

How to Start a Shopify Store [Updated]

We decided to write this article after spending almost 6 months studying and starting a Shopify store and Facebook Ads. During this tenure we searched for every possible Shopify expert, looked for online shopping courses and watched more than 100 YouTube videos, we did a lot but still, we would say that it’s not enough. But something is better than nothing, so let’s share some of this valuable information with you folks.

We will be focusing on, what actually is Shopify? How you can start a Shopify store? How can you boost this field by joining Facebook pages and groups? Which youtube channels you must subscribe to?

To get the answer to all these questions, stay connected to us:

So, lets’ start with what actually Shopify is and from where it was started? Shopify was launched by Tobias Lütke, Daniel Weinand, and Scott Lake in 2006 as an online shopping platform. With its rapid growth, the company was able to hit the benchmark of $15 million in 2011 which was boosted to $100 million in 2013. That’s the turning point when everyone tries for starting a Shopify store and in 2016 there were around 275,000 stores on Shopify.

After the introduction let’s come to the next question, how to start a Shopify store?

On Shopify, you can use three models to make money

Drop Shipping: The easiest way to start at Shopify is drop shipping, as you just have to use your supplier’s product to advertise them to the right buyers. When you convince your buyer to add your supplier product to the cart, your supplier will just send the product to the shopper. Of course, there is a lot more but we have briefly described it. Some of the well-known suppliers are AliExpress, Etsy, eBay, Amazon, etc.

Most beginners start here but we don’t think that it’s the right way to start.

Print-on-demand: It’s also quite simple, you just have to print your design on shirts, hoodies and other clothing. This model is a bit more effective as you are selling your exclusive designs but one drawback is that every design costs you around $15, as you have to hire a professional designer for it. You can find fulfillment partners like Teespring, Gearbubble, SunFrog, and Custom Cat.

Own Brand: We recommend it as the best way to start a Shopify store. It requires a bit of investment but the sky is the only limit in this model. If you have some loyal customers along with some stable sales don’t think much, just introduce your brand to the virtual market.

But before you dive in, we must endorse you to follow these things, if you want to be successful. We strongly recommend you to not to directly register to Shopify or create a business Facebook page, even don’t ask for a Shopify course. Instead, go to youtube Shopify channels, join Facebook groups related to Shopify, and think of the niche you are looking to build your store around.

Now the question is how to find the right videos and Facebook groups as you will find thousands of them on the internet. You don’t have to worry, we had done a lot to do research and watched almost every video related to Shopify.

Now we will introduce you to the best Facebook groups and youtube channels that you must subscribe to. But you have to keep your mind open to collect as much information as you can.

It’s a closed group started by a serial entrepreneur located in Los Angeles, Justin Cener. The main focus in this group is on the model print-on-demand, you can also find the number of their own courses in this group as well.

It’s an open group run by Dan Da Silva. He is a young guy who just made over $1,000,000 on Shopify and now endorsing his Academy. You can find a lot of friendly experts in this group as well; as Dan is among the most famous Shopify coaches.

The man behind SmartMarketer.com is adding millions of dollars to his wealth with every passing year, you must follow him to get the best tips for making money on Shopify.

Student of Justin Cener, we recommend you to follow him as well, as he made thousands of dollars via demand o print. One better thing about him is that he makes videos from time to time to answer the most helpful questions.

One of the most well-known Shopify guys and one of the activist marketers right now. It’s worth following him as well.

There are a lot of informative videos about starting a Shopify store out there but some crap videos are also uploaded which even don’t deserve any attention. We have gone through most of them, so we don’t want your time to be wasted, we will keep you on the right track.

Moving on, now we can talk about some of the Shopify experts that offer courses and coaching:

Created by Chris Record and his associates, claiming to have over 60,000 plus members, Chris is a very good promoter and speaker, he has the capability to sell you anything and if you listen to him he will convince you to join his course. He will guide you about the basics of Shopify and working on Facebook ads. It is somehow good for the starters but most of his information is already available on the internet.

We found him in Youtube search results and the thing we liked about him is the idea of posting a video every day of questions asked by readers regarding Shopify. You can buy his course for$97 but we recommend that you can find a lot of good information from him for free so better not to buy his course. You can also ask for a one-to-one coaching session with him, for which he charges $297.

Among the leading eCommerce experts in the world, a well-known person is Ezra Firestone. He is working in the field of eCommerce for over more than a decade. He owns and operates several businesses with incoming of 7-8 figures. One of his most successful projects is Smart Marketer which offers 6 different courses. The thing that we observed is that if you want to get the most out of him, you have to make him your special guest.

One of the leading coaches and entrepreneurs from Canada, with an income of $4,000,000 on Shopify is Jon Mac. It’s worth listening to him as you will get a lot from him and you must also subscribe to his training webinars.

You can also buy his two courses for $1,997 – The Goldmine Method and The Flex Method

How to save on your first Shopify store?

For beginners, starting a Shopify store is the best platform and it just takes a couple of minutes for signing up and you don’t have to face any hurdle before you get it right. Things have changed a lot and you can have it all in your palm via your cell phone.

Shopify offers you a 14-day free trial, during which you can set it all and sell products profitably on Shopify. After that you have to go for any of the payment plans, most of the people go for $29 per month, but we can help you save money for this as well by using 60-day free trial instead of 14. You can find discount coupon codes from most of the Shopify experts out there, for your ease we have searched some for you:

There are Shopify experts out there with discount coupon codes and you can use them without any obligation, you just need to know where to find them. But don’t worry I have done it for you already, here they are:

Summing up our words as the length is getting too much, but too be honest there is a lot more that we can share with you but don’t worry we tried our best to provide you with the best of everything that we find online during our research. We recommend you not to purchase any course unless it’s too much necessary as you can find a lot for free over the internet. You can go through the youtube videos, read comments and can also ask questions on Facebook groups. We have guided you to the right path and now it’s your turn to follow it. 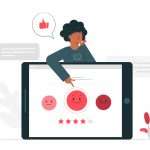 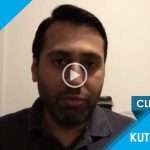 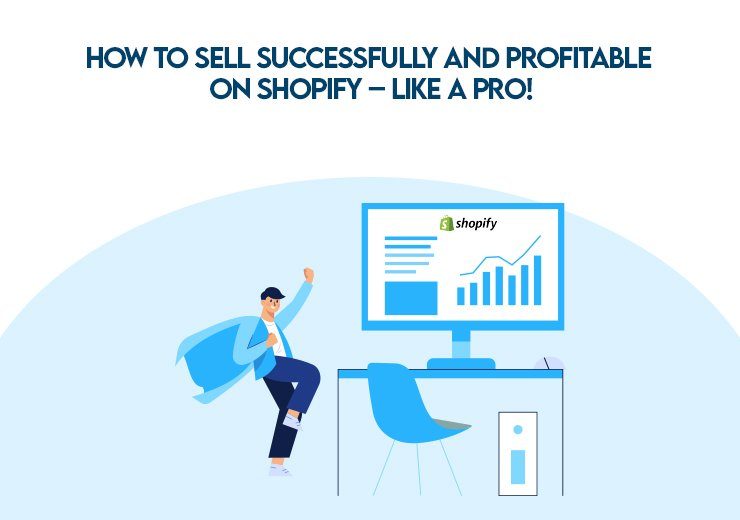 How to Sell Successfully and Profitably on Shopify – Like a Pro! 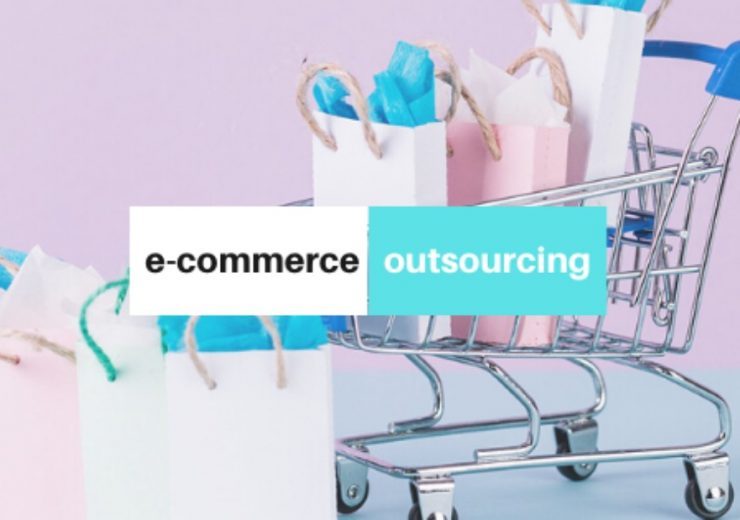 Overview Whether you’re a small business online or offline; you can never overlook the...